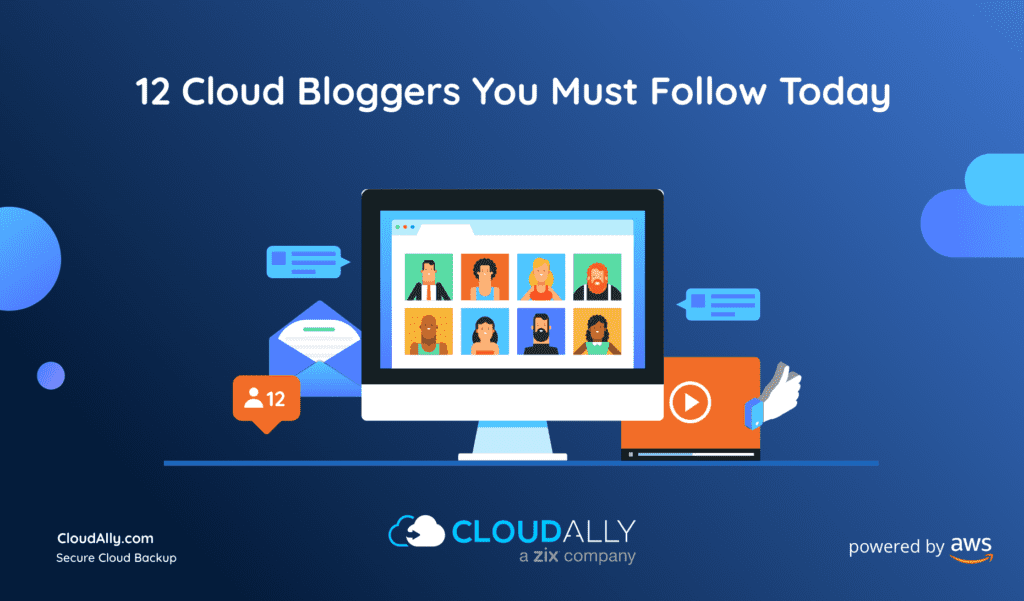 According to a recent study by Oxford Economics and SAP, 59 percent of respondents said they use the cloud to better manage and analyze data. 58 percent respondents predict their use of cloud technology will increase their revenue in three years, and 69% respondents plan to make moderate-to-heavy cloud investments over the next three years.

These statistics show how the cloud can create an impact on your business. However, to take real advantage of the cloud, you need to keep track of the latest updates and happenings in the industry. The best way to do that is by following cloud blogs or bloggers.

Talking about the cloud without mentioning Ben is insane! Ben is a globally recognized, subject matter expert and is considered one of the most influential technology thinkers. You will find Ben’s posts on several popular publications such as ReadWriteWeb, The Guardian, GigaOM, and Forbes. Ben also blogs at Diversity, his own blog   and you can follow him on Twitter @BenKepes.

Randy  is a cloud-computing pioneer, driving innovations in operations, infrastructure, IT, and 24/7 service  delivery since 1990. He is one of the industry’s most influential voices and an early supporter of the OpenStack  project.

He is a regular keynote speaker and panelist at several popular events such as VMWorld and CloudExpo, and blogs at a large number of media outlets such as InformationWeek, The Economist, Forbes, and The Wall Street Journal. You can follow him on Twitter @randybias.

Stephen is a Microsoft MVP, VMWare vExpert, and a long-time voice in the storage industry. He has authored  numerous articles for leading publications like TechTarget and has spoken at several industry conferences. He runs  Foskett services and organizes the popular, Tech Field Day event series. You can follow him on  Twitter @SFoskett and can read his blog at http://blog.fosketts.net/.

Dana Gardner is a veteran IT analyst and a thought leader on cloud, mobile, big data, social strategies, and  enterprise software. He has created several innovative business models since 1996 such as virtual online newsrooms to social media content production and distribution services. He has been covering the enterprise  infrastructure arena and emerging software development for 18 years.

He is considered a leading identifier of cloud productivity trends, and blogs at ZdNet and several other renowned industry publications. You can follow him @Dana_Gardner and read his blog here.

Derrick is a renowned technology journalist and a former writer of GigaOM where he was covering cloud  computing and other emerging IT trends since 2009. He is currently associated with data center OS maker  Mesosphere. You can read his blog here and can follow him at @derrickharris.

Andi is a technology thought leader with expertise in mainframes, the cloud and mid-range desktop and server  systems. He has spoken at leading industry events such as VMWorld and Gartner ITExpo on many topics including  cloud computing, leadership, disruptive technology trends, and has been featured in leading publications such as  CIO, InformationWeek, and The New York Times. You can follow him on Twitter @AndiMann.

If you want to see statistics on how the cloud or tech industry is moving, then Louis Columbus is the best person to  go to. His articles are always enriched with detailed statistical information that helps understand the industry  better. Louis has more than 20 years of experience in the IT industry, specializing in sales, marketing, and product  management.

He has published 16 books on peripherals, integration technologies, and operating systems. You can follow him @LouisColumbus.

Dr. Werner Vogels is the mastermind behind Amazon’s technology innovations. He is the CTO and VP at Amazon    in Seattle, Washington. Dr. Vogels is the only executive apart from Amazon’s legendary CEO and Founder Jeff  Bezos having the authority to speak publicly on behalf of Amazon.com.

He is the author of many journal articles  and conferences, primarily focused on enterprise computing systems and distributed system technologies. You can follow him on Twitter @Werner and read his popular personal blog ‘All Things Distributed’ where he shares his insights on building scalable and robust, distributed systems.

Jeff Barr is the Chief Evangelist for the Amazon Web Services where his goal is to create awareness for the AWS.  He created the AWS blog, and has written more than 1600 posts since 2004.

He also oversees the management of  the blog right from scheduling and writing, to promoting each published post. Barr is an adviser to the Cloud Computing Certificate Program offered by the University of Washington. You can follow him @jeffbarr and read his blog here.

Brandon Butler is the senior editor at IDG’s popular tech publication, Network World, where he covers all the    happenings in the cloud computing industry by monitoring the hottest new startups, focusing on the  advancements of major players in the industry, and tracking end user deployments. He is also the author of the  Cloud Chronicles blog. You can follow him on Twitter @BButlerNWW

Lydia Leong is a cloud computing expert and the VP Distinguished Analyst at Gartner, covering primarily  infrastructure-as-a-service (IaaS) along with platform-as-a-service (PaaS). She also follows hosting, content  delivery networks (CDNs), data centers, and other Internet infrastructure services. You can read here valuable insights on the cloud and data centers at her personal blog CloudPundit and follow her @cloudpundit.

Linthicum was named a cloud pioneer by TechTarget and Information Week,  has been quoted in major technology and business publications, including Forbes and The Economist, made several radio and TV appearances as a computing expert and has written more than 3000 articles. He writes for several leading publications such as InfoWorld and GigaOM. You can follow him @DavidLinthicum.

So who is your favorite cloud blogger? Do you have any recommendations that you feel should be included in the list? Let us know in the comments below, and thanks for reading! 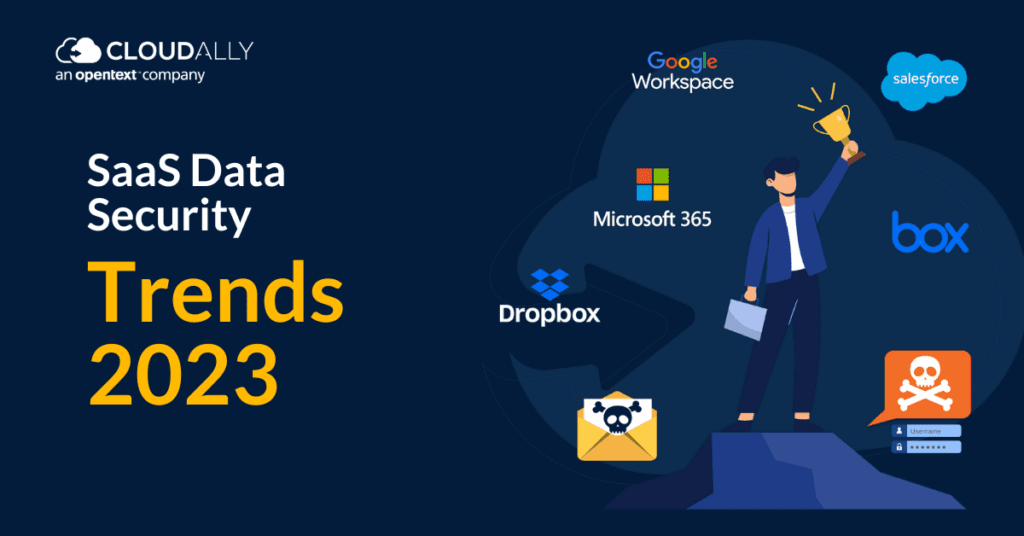 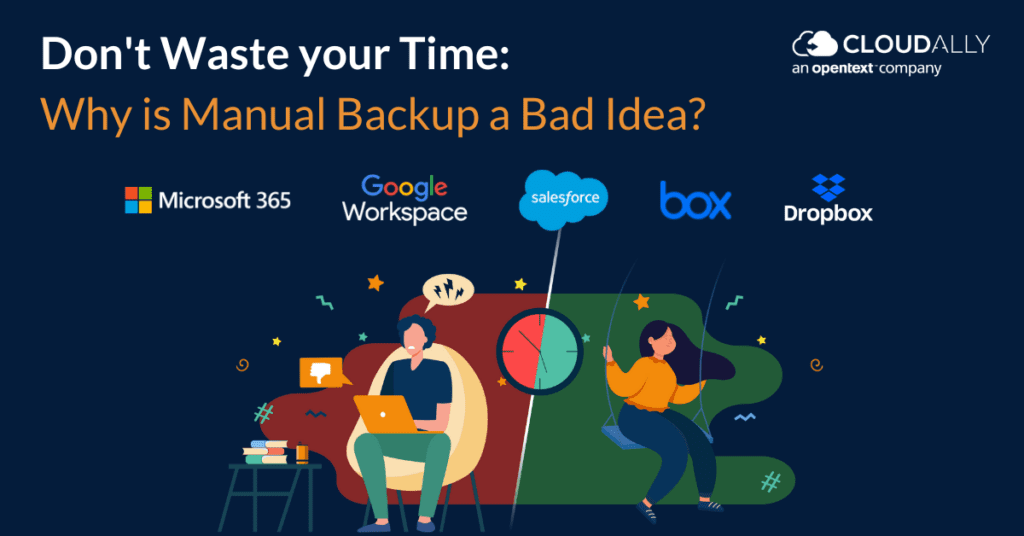 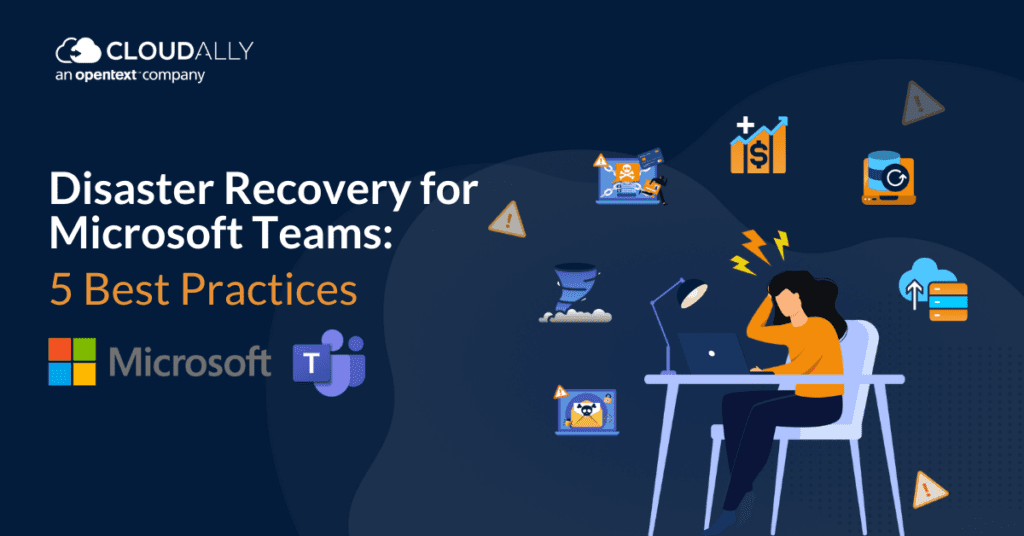