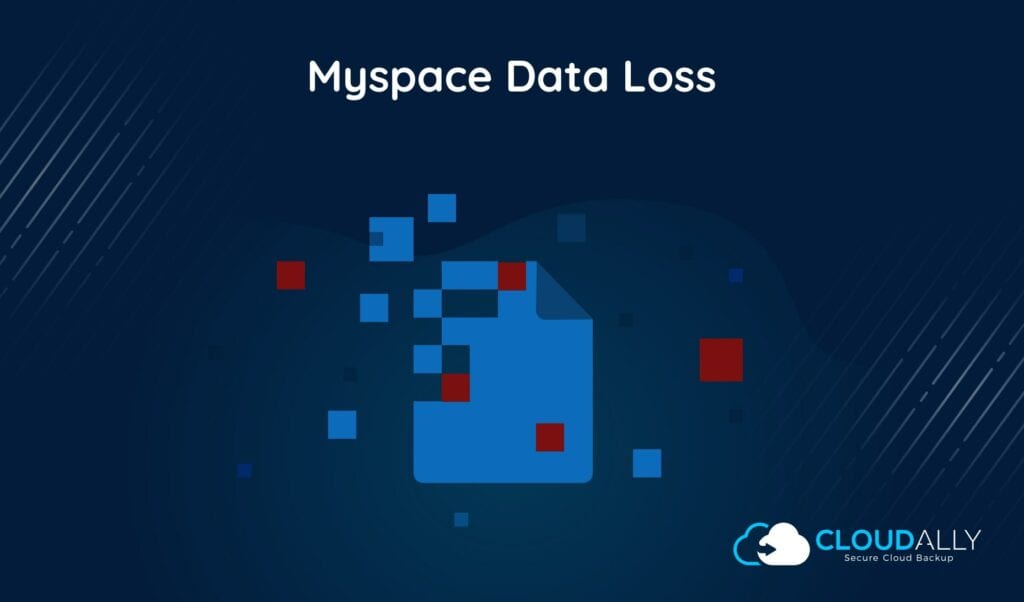 Loss of data on the cloud can occur for many reasons. A perfect example why business should backup their cloud data applications such as Microsoft Office 365, G Suite, and such … because you can afford to lose your personal cloud stored on 3rd party solutions data, but not your business data.

A recent example of loss of personal data (and business if you’re an artist).

Some IT managers and CIOs (might not be concerned) with or remember Myspace, but in the early 2000’s, it was the leading music-sharing platform. It had millions of songs uploaded to its site between 2003 and 2015, but those songs and all that content are now gone thanks to a server migration error. This week, the social networking company admitted to losing 12 years worth of music—a loss of around 50 million songs.

“As a result of a server migration project, any photos, videos and audio files you uploaded more than three years ago may no longer be available on or from Myspace,” the company stated on its website. “We apologize for the inconvenience.”

From 2005 to 2008, Myspace was the most popular social media site before Facebook took over. It was credited with launching numerous music careers for artists such as Kate Nash, Arctic Monkeys, and Calvin Harris, all of whom were discovered on Myspace. And even though it’s been in decline for years, it still held the music of up to 14 million artists that now may be lost.

For many artists, it’s an incredibly sad situation, and it could have been prevented if Myspace had instituted a proper backup and restore solution.

Why Your Cloud Needs a Backup and Restore Solution

The unfortunate truth is that your personal cloud data isn’t 100% safe, particularly during a data or server migration. The problem is that all it takes is one error or sync issue while you’re transferring your data from one system to another and the whole thing could fail. This is especially true when it comes to complex and large projects where many basic conditions must be met throughout the entire transfer.

Even with careful planning of your server migration, things can go wrong that are outside of your control, but these issues are common knowledge to IT managers;

In all of these cases, your server migration could fail, and your content could be lost permanently.

CloudAlly provides a point in time restore, which protects all of your critical data on a separate system unconnected from a migration situation.  In the case of on-going backup, its necessary to activate a cloud to cloud backup solution for services such as G Suite, Box, Dropbox, Salesforce, Office 365 and more. 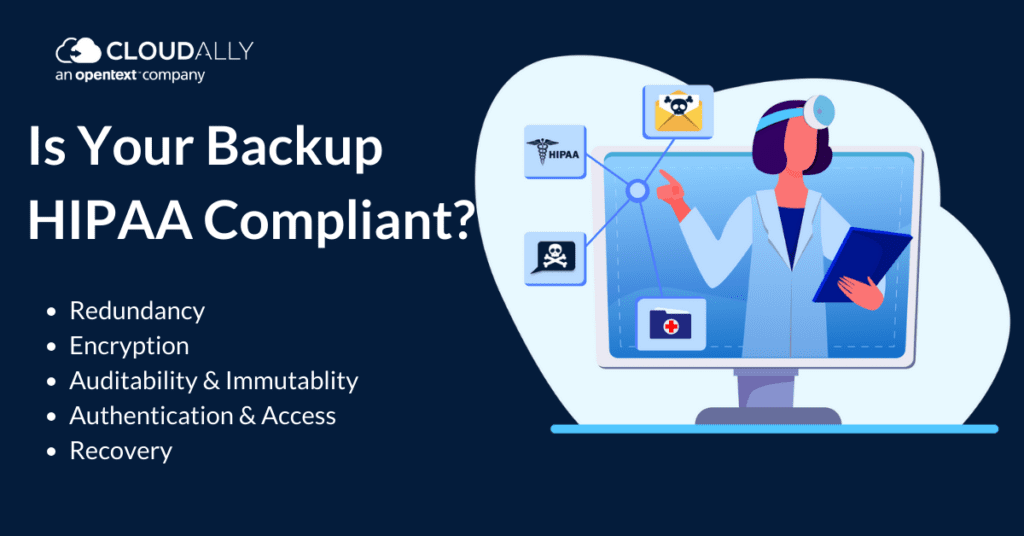 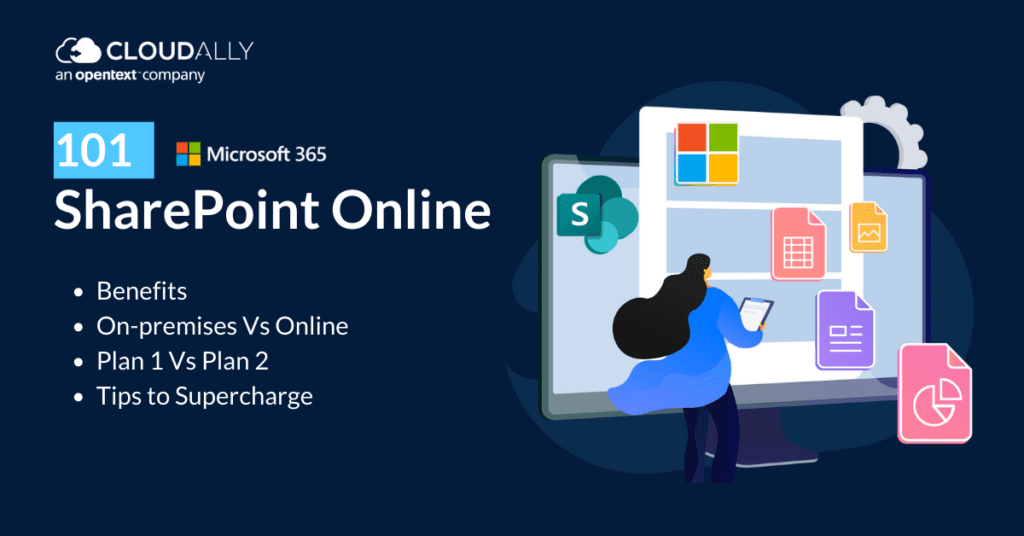 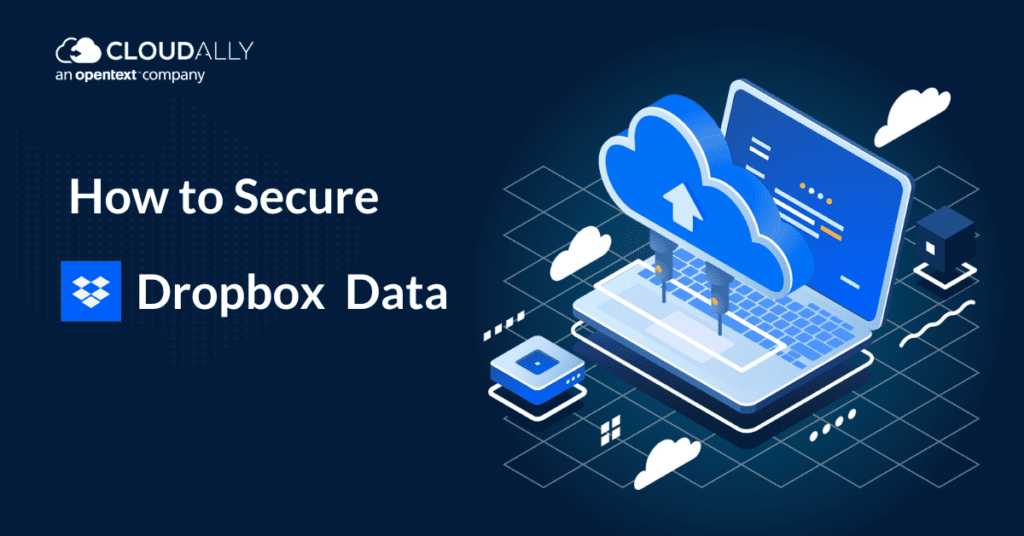